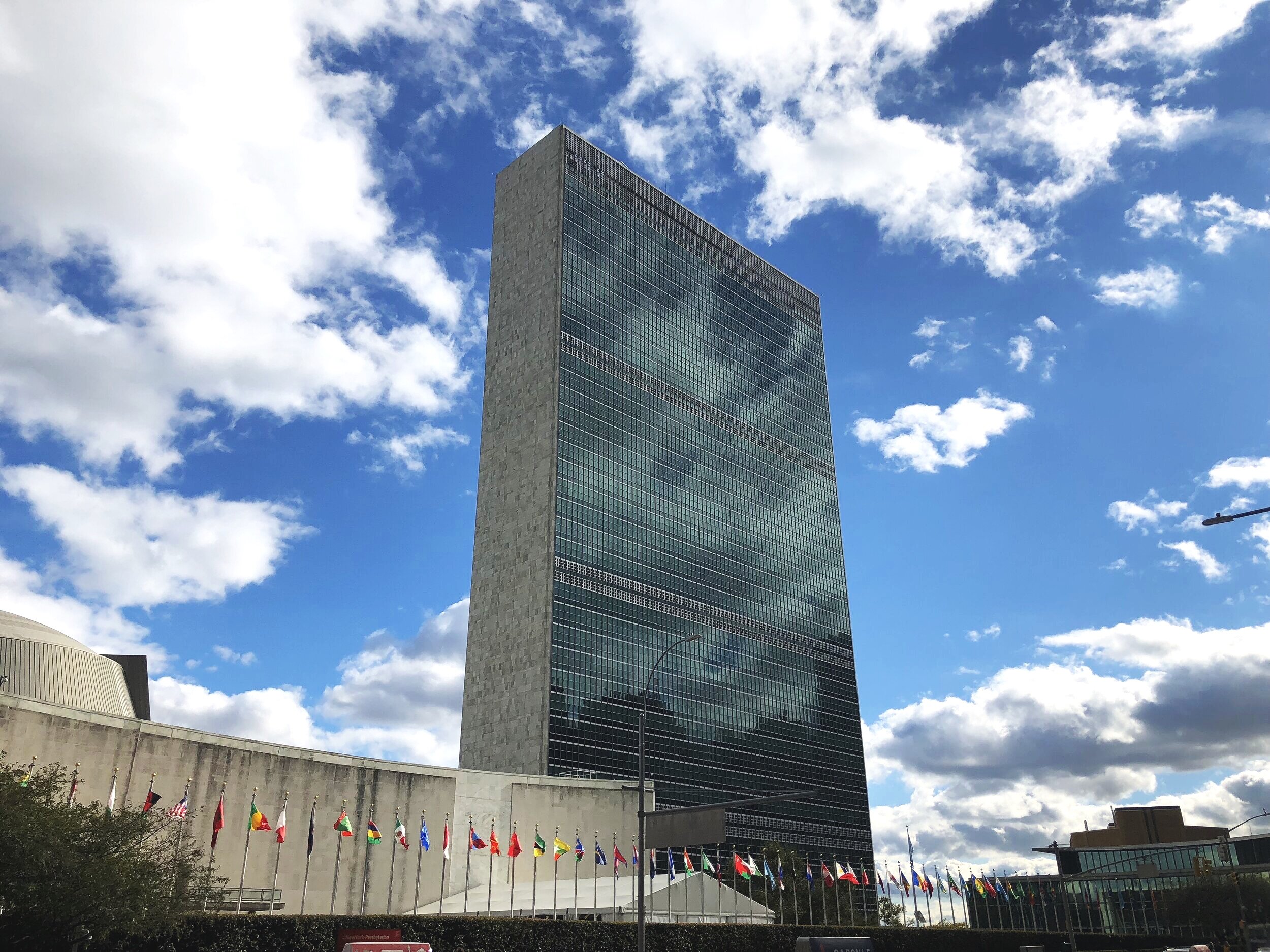 Is this life for you?

7 types of people who shouldn’t work for the UN: Are you on the list?

Hey, I’m an optimist. I like to believe people can do anything they put their minds to. I’m also a passionate defender of the United Nations, and multilateralism in general.

But the UN can be a strange, bureaucratic beast; it’s not a workplace that would suit everyone. So, if you tick one or more of these boxes, you might want to consider a different career path.

You should not work for the UN if:

1. You want a big salary

There’s a perception that the UN has bucketloads of money to throw around. But it’s just not the case, particularly these days.

You’ll still hear people refer to the UN as a ‘golden cage’, because the benefits can be attractive and make it hard for people to leave. Depending on where you live and work, these benefits can include a rental subsidy; top-level healthcare; education subsidies for your children; a hardship allowance if you’re in a tough location; relocation expenses and flights for you and your family to go back your home country every two years.

Of course, UN salaries are also tax-exempt, which makes a big difference. And each person’s perception of salary size is always relative.

But unless you’re in a senior role, you’re unlikely to be earning a huge salary, at least compared to peers in the private sector or other industries.

Call me old fashioned, but I don’t think assholes belong in organizations that are about caring for the most vulnerable and defending human rights. I’m not saying everyone should be Pollyanna but maybe you shouldn’t make your colleagues cry, you could skip the aggression in emails and perhaps help to get things done rather than actively making the workplace more difficult (once more for the cheap seats…for the most vulnerable people in the world.)

If you hate life – or at least yours – find a job where you aren’t dragging down the quality and speed of humanitarian or development work.

3. You’re not willing to live in a developing country

Do I really need to explain this one? If you want to work for an international organization that responds to international issues, you can’t sit in New York or Geneva forever. Until you’ve lived and worked in the field, you won’t really get what the UN does, how it works, and – most importantly – what the people it’s supposed to help want from it.

And in a positive trend, it’s becoming harder for people to refuse to move around. For example, UNICEF requires its staff to ‘rotate’, meaning they can only work in the least difficult locations (such as New York, Geneva, Dubai, Argentina and Singapore) for five years, before they have to get a job in a more challenging location. All UN locations are classified according to factors such as local safety and security, standards of housing, climate and isolation.

Is the UN a meritocracy? Sorry, not always. It can be hard for managers to get rid of people who are incompetent or difficult to work with. It can also take a grindingly long time to complete a recruitment process. I’ve had emails telling me I was ‘not the successful candidate’ 18 months or more after I applied for roles. For many people, career progress can be frustratingly slow.

This is not the place to be if you want a guaranteed, rapid rise through the ranks.

Unless you’re Meghan Markle, change happens slowly. You have to be willing to wait years or, more likely, decades to see the sort of social or economic change that makes a difference to people’s lives. But if you stick around long enough, it can be incredibly rewarding. Imagine if you’d spent years working on polio eradication in India, and finally saw the country certified polio-free in 2014. Amazing.

6. You don’t like taking directions and want to run your own show

The UN hierarchy can still resemble Mount Everest – it’s a steep climb and you have to stay in line. Someone once told me that until fairly recently, you couldn’t send an email to anyone more than two levels above you. Things are changing, but at United Nations speed, not Uber speed. This is not a creative agency where rebels and rule breakers reign.

7. You don’t adapt easily to other cultures, or to different languages and accents

Again, it should be obvious. But it takes a lot of self-awareness and introspection to work well with people from different cultural and language backgrounds. You’ll accidentally offend colleagues; have to learn to navigate conversations in completely different ways to reach the same outcome (for example, some cultures don’t like direct questions and answers the way others do); and you’ll become painfully aware of your own cultural conditioning. If you’re inflexible or lack curiosity about different cultures, move along.

8. You want every project to push the boundaries creatively

There are incredibly talented people working for the UN in areas like video production, fundraising, advocacy, digital media and more. They have diverse backgrounds and brilliant ideas, but it’s not always possible to act on them, due to budgets, contracting rules or other constraints.

Some inspiring examples that did see the light of day are:

·       a brilliant social media campaign from the UN World Food Programme, #TheFastLife ShareTheMeal, which engages Muslim audiences this Ramadan and encourages them to donate meals digitally;

·       a video from UNICEF highlighting how water is used as a weapon in conflict zones, putting children’s lives at risk, which recently won a Shorty Award

So, did you recognise yourself on this list? If you decide the UN is not for you, there are plenty of other ways you can make a difference. You could volunteer, work in corporate social responsibility, or promote UN campaigns, content and issues to your friends and family on social media.

Whatever you decide, it’s important to understand that UN agencies are unique workplaces with their own quirks. Don’t let the prestige draw you in, without thinking realistically about whether this career will suit your personality and ambitions in the workplace.