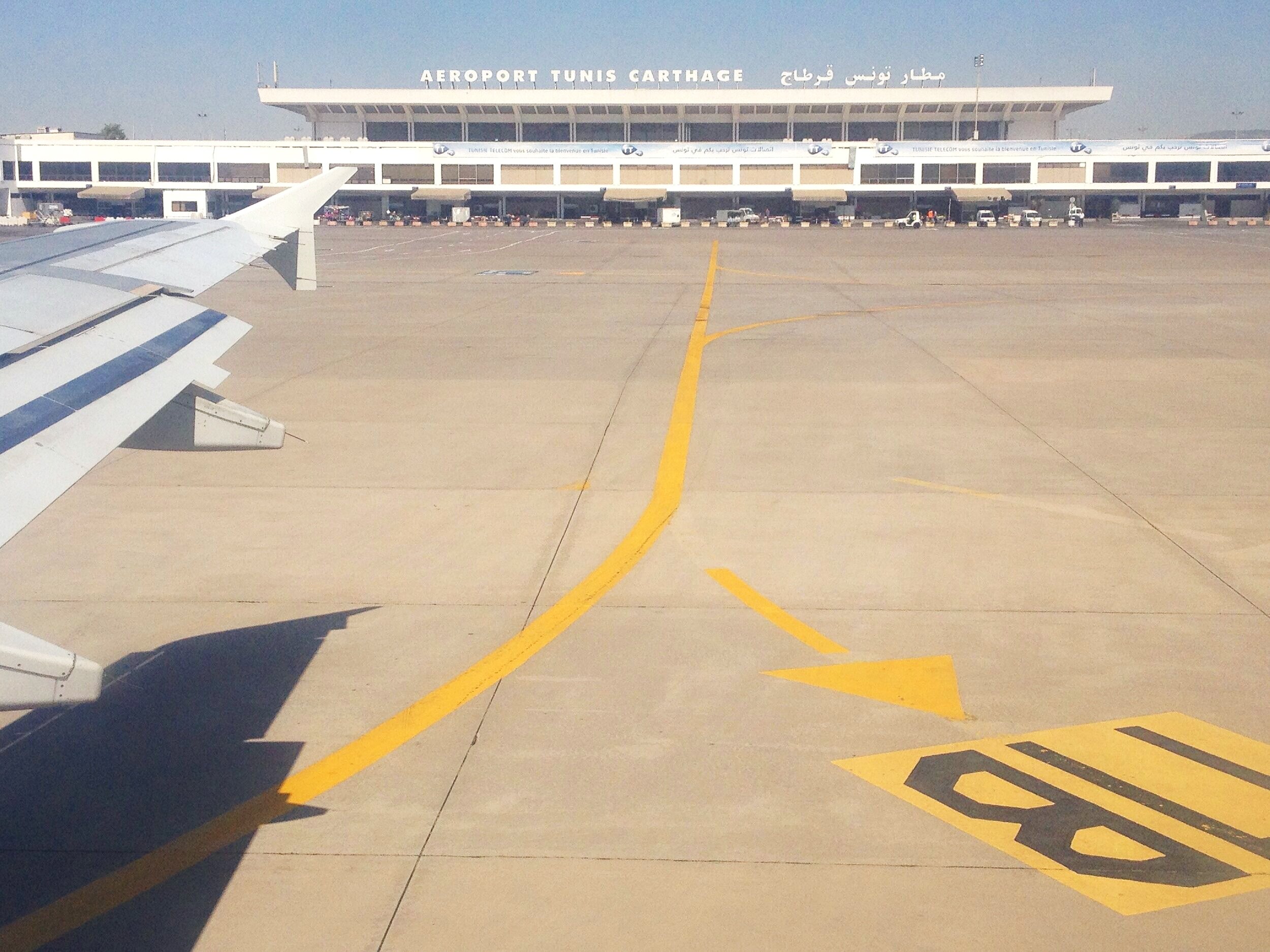 Spin the globe: Dating on a deadline

It wasn’t passing through the military checkpoint on the way to our date that made me nervous. It was more once we turned off the main road and drove along an isolated track through a field. In the dark. Outside of Beirut, Lebanon. With a guy I’d known for about a week.

I was suddenly tense and (yes, somewhat belatedly) on full alert, gripping the door handle and anxiously looking around for potential escape routes. I was in a foreign country with no mobile phone and suddenly very aware that I had no real sense of where I was – or, really, who I was there with.

It was early 2012 and Lebanon was still politically fragile, two decades after a brutal civil war. Tourists were slowly returning to Beirut, walking past buildings with bullet holes to party in beachside pools and drink cocktails at decadent rooftop bars. I was in town for a two-week course with 18 other expats, learning about the country’s deeply complicated political and religious systems. After the course, I was going to Jerusalem to search for a job with an NGO or the UN.

I’d met my dark-haired Lebanese date, Georges, at a bar in the Gemmayzeh district in northern Beirut, which was crammed full of trendy nightspots and restaurants. He was handsome, spoke Arabic, French and English and kissed with a delicious, leisurely intensity. We rode bikes along the ocean-side esplanade and had drinks in dark bars surrounded by Beirut’s next generation of hopeful youth.

Now, on one of my last nights in the city, I’d watched as Beirut’s city lights disappeared in the rearview mirror and sat in the passenger’s seat as soldiers peered over their guns into the car, at one of many checkpoints that still dotted major roads around Lebanon.

Fortunately, after the short, worrying drive through the pitch-black field, we pulled up to a beach restaurant and I replaced the nervous adrenaline coursing through my veins with some wine.

“You were getting worried?” Georges asked with a smile. “I could see you holding the car door.” “Well, yes, a bit,” I admitted. But as we sat on embroidered cushions, with a warm breeze wafting through the room, I relaxed and enjoyed the novelty of the situation.

While it was definitely not the love affair of the century (I left Lebanon soon after and never saw multilingual Georges again), it was one example of dating in worlds far removed from your own – it may initially appear the same as dating at home, but there’s often an unexpected twist.

Take the regular variety of hometown dating, throw in different languages and cultures, add a visa, a suitcase and a clock counting down your days or months in the country and you’ll end up with a spicy drink that’s either exotically sweet, or makes you want to spit it out.

Of course, that’s not the point of being somewhere foreign, particularly if you’re an aid or development worker. In that case, the job’s the overwhelming priority. But if you’re single, and away from home, then you may also stumble on some dating experiences that are entertaining, confusing or, if you’re lucky, epic.

(Some people in aid or development are not too concerned about the apparently minor detail of whether they’re actually single or married, but that’s for another blog post.)

In Yangon, I met a Swiss NGO worker through a dating app and would watch him and his tattoo-covered Myanmar bandmates play heavy metal music (which I hate) for the locals and expats, or we’d sit at a rooftop bar looking across to the pointed golden temple peaks of the breathtaking Shwedagon Pagoda.

In Islamabad, after attending an Australia Day event at the Australian Consulate with a fellow Aussie, I ended up back at his place, hanging out with the Indigenous band who’d performed at the function that night. When they heard I was there working for an NGO, one of them took my hand, looked me in the eye and said, “Thank you.” After everything the Indigenous people in Australia have been through, over centuries, I felt far from worthy of accepting even that small gesture of gratitude.

In Brussels, where I studied my Masters as part of my career change, a Palestinian invited me to a Palestinian-Tunisian wedding where the bride changed into about four different outfits, parading each around the guests’ tables. For the first half of the night, the women and men sat separately.

Also in Brussels, I met an American forensic psychologist on a train on the way to the historic city of Bruges, where I was going on a fun run with friends. He sent me long, poetic letters in the post about his family and work and would say interesting things like, “I’m in Norway teaching forensic epidemiology for the week.” Then he flew in from Norway, took me out for dinner in Brussels, and drove later that night to the Netherlands. As you do.

None of these dates turned into anything long-term, but they were always fun and often meaningful, and I learnt more about myself than I probably ever would have going to the same bars in the same neighbourhoods back home. And, while these dating vignettes were nowhere near as profound as my experience working in earthquake-devastated Nepal, for example, they still reminded me of some life lessons.

First, always remain open to new people and places because they’ll challenge, amuse and stimulate you. Second, the world is full of fascinating human beings doing incredible things. And finally, most people, whoever and wherever they are, are looking for someone to love.